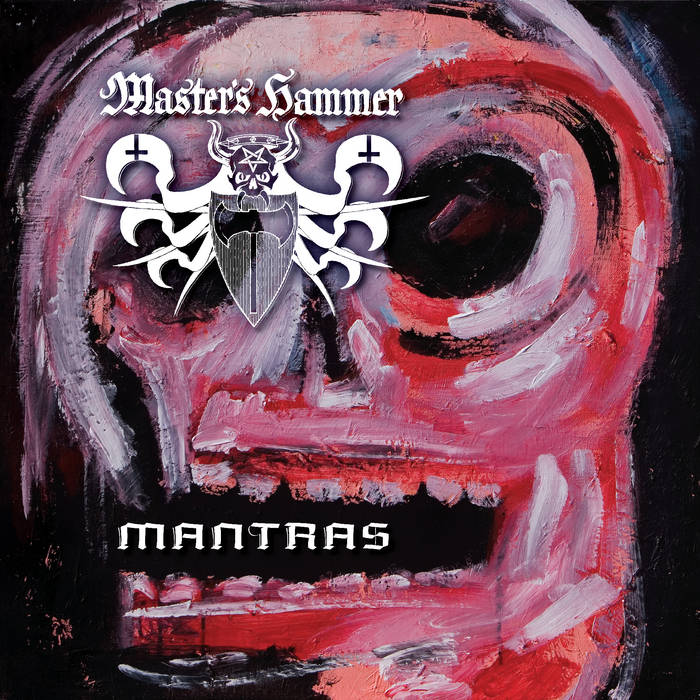 Mantras came fourteen years after the last, rather experimental "Šlágry", and seventeen years after the last blacketal operetta "Jilemnický Okultista". Nowadays (2009), we're likely going to capture an attention of another generation of fans. Nevertheless, our aim was to have fun (adequately to our age) and to use proven blackmetal methods to express ourselves. Mantra is in many eastern religions a synonymum for "word of truth" - these songs are written upon true stories and impressions taken from countrysides we partly live in, namely Southern Bohemia and India. Hence the subtitle "Countryside Operetta".

All songs written and sung by Storm under the supervision of Voral and other members of the band. Drums have been played on pads and edited by Storm, who also played some guitars. Keyboards and synthesizers played and edited by Voral. Some guitars and synths recorded by fetishist Necrocock in Gummistudio Y (www.necrocockworld.com), who also invented sick harmonies for several songs. Monster recorded his bass parts. Silenthell recorded tympans live and all members of the band were involved in the mixing works.

Bandcamp Daily  your guide to the world of Bandcamp